The urban underlying surface is key component in waterlogging control and low-impact development initiatives, including sponge cities. Using remote sensing and geographic information system data, we analyzed the relationship between natural green infrastructure (NGI) landscapes and urban submerged areas in the central urban region of Fuzhou, China. For simulations of centennial-returning storm with 2 or 4 hours of rainfall, submerged depths were 3.943 and 4.055 m, respectively. Submerged areas were characterized by high population densities and high levels of human activity. Between 2006 and 2014, NGI landscapes disappeared and were converted to impervious surfaces. Spatial association rule mining revealed a strong association between areas that were converted from NGI landscape and areas that were submerged in our simulations. Finally, we make some suggestions for sponge city planning based on our analyses of the change in urban NGI landscape patterns using ecology indices.

The urban underlying surface heavily influences waterlogging. During the urbanization process, vegetation, water, and wetlands are replaced by impervious surfaces, including steel, cement, and other building materials. During the late-1990s, governments began to pay closer attention to the influence of urban underlying surfaces on storm water management. They started to develop low-impact development (LID) practices, which seek to use the landscape to control the water source and reduce the shock loads of storm water. Typical LID practices include green roofs, permeable pavements, and other green infrastructures. With the introduction of the Sponge City concept, China has gradually been introducing LID technology to improve the urban underlying surface and the spatial distribution of landscape.

Most previous research of LID analyzed simulation experiments and storm water management at the small-scale level, whereas little analysis has been done at the urban level. Moreover, few studies have considered the influence of the natural green infrastructure (NGI), which refers to landscape that is good at receiving water. Here, we analyzed the urban central area of Fuzhou City, China, using remote sensing (RS) and geographic information system (GIS) data to divide the urban underlying surface into NGI and non-NGI landscapes. We extracted the impervious surface from the non-NGI landscape and used the precipitation-volumetric method to simulate waterlogging scenarios. We determined the area of rainwater submersion by simulation experiments, the change in the NGI landscape by overlaying images of the region, and the association between these features by data mining. Using the change in ecology indices, we ascertained the changing spatial patterns of the NGI landscape and used these findings to formulate suggestions for Sponge City planning in Fuzhou. Overall, our work combines three research themes, urban waterlogging, landscape ecology, and data mining, for a deep analysis of the relationship between the NGI landscape and storm runoff in an urban environment. Figure 1 Flow chart of the study

The main submerged area in Fuzhou included the central business district. Numbers of people exposed to the submerged areas of scenarios 1 and 2 were 12,840 and 46,460 people, respectively. 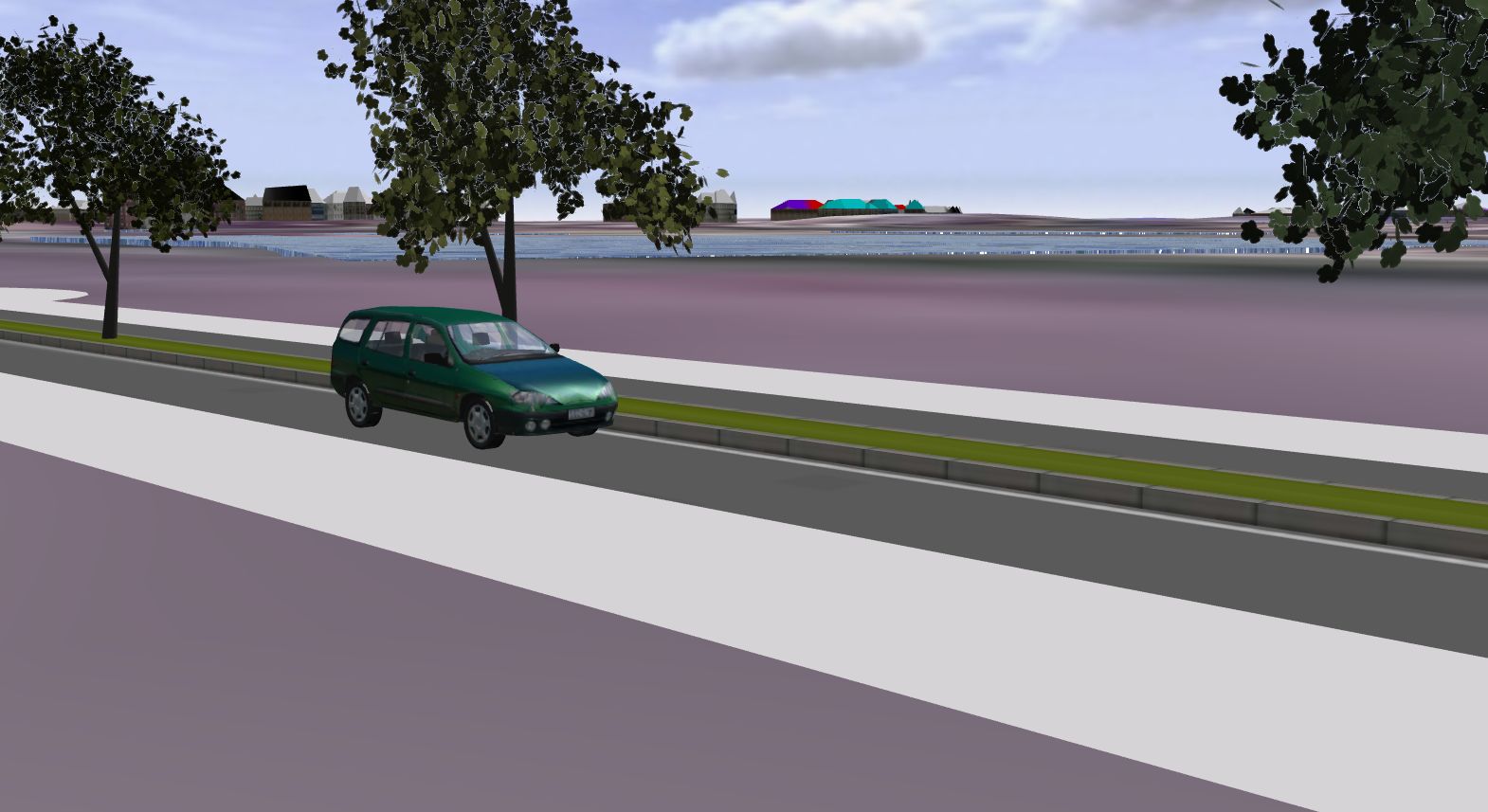 Based on the results of this study, we derived the following conclusions: